What Travelers Can Expect in the Time of COVID-19 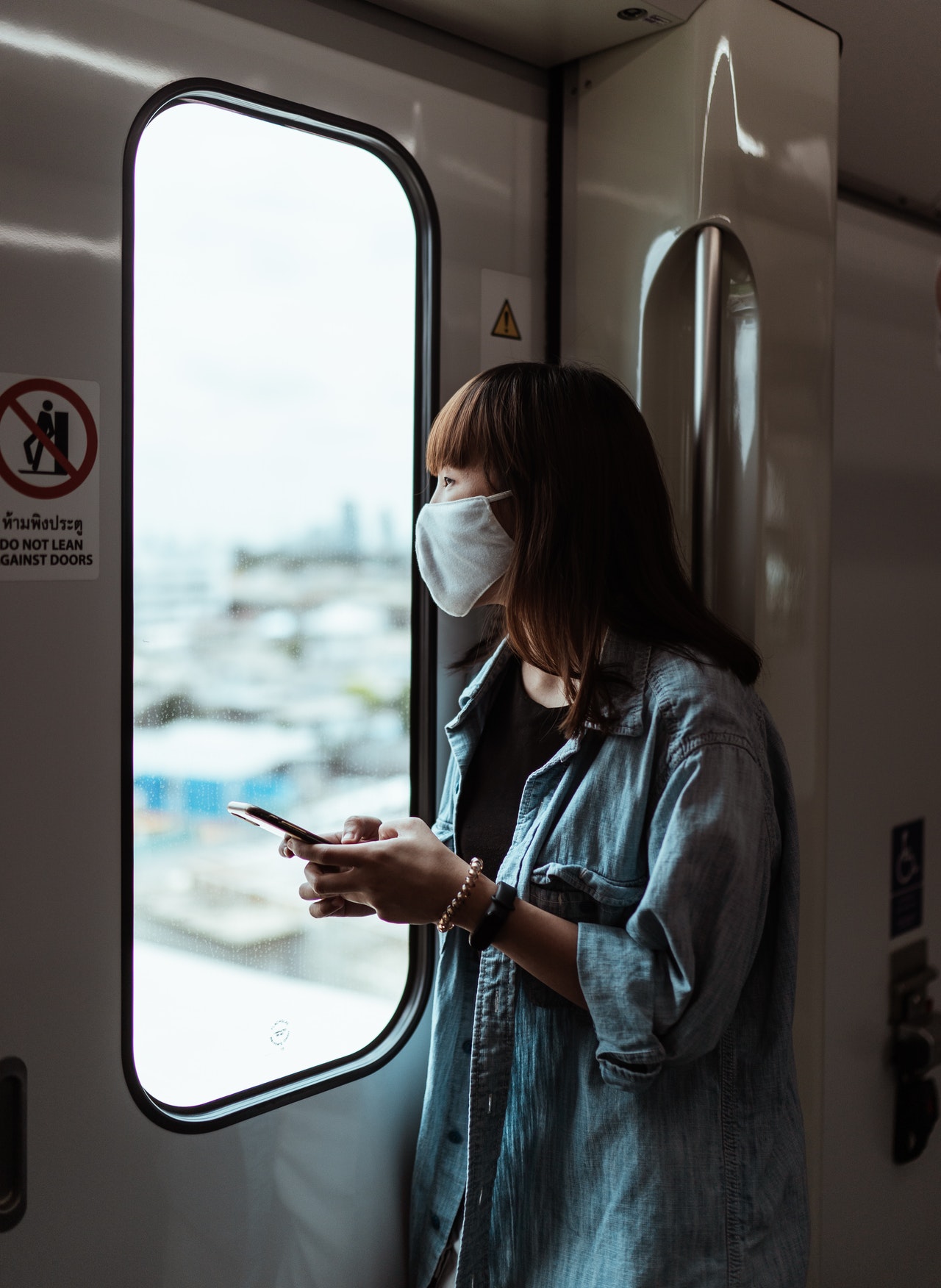 It’s been almost eight months since COVID-19 started to take over the world, and in such a period, millions of people have fallen ill, with countless succumbing to the deadly virus.  However, humanity has not lost hope and continues to fight back.  The governments of the world remain steadfast in looking for a way to keep the coronavirus at bay, at least until a viable vaccine arrives, according to Martin Lloyd  Sanders.

Travel has been allowed, albeit regulated, with airports, airlines, and other authorities implementing several new safety measures to ensure the safety not just of travelers but of airport employees, ground crew, airline crew, and other people in the vicinity.

And while Martin Lloyd Sanders still advises against air travel, especially for non-essential or leisure purposes, for those who will still push through with their plans, here are some important things to keep in mind before, during, and after the flight.

Have every document ready.

Most countries these days require documentation outside passports and visas.  Airport authorities require medical certificates stating that passengers had COVID-19 tests done, and they are cleared for travel.  These documents also have to be recent.  Martin Lloyd Sanders recommends that travelers compile all these documents in an envelope a day before the trip and put it in their bag.

As mentioned earlier, airports have new steps and procedures before boarding, such as disinfection, thermal scanning, and the like.  For many airports, lines are longer.  For this reason, Martin Lloyd Sanders says that arriving earlier at airports is a good idea.

Martin Lloyd Sanders tells travelers to expect some airlines to have temporarily put their food services on hold, and some food establishments at airports to have limited food stocks.  Because of this, it might be a good idea for travelers to bring extra food with them to munch on while traveling.

Give allowance for time for disembarkation.

Travelers may need to adjust their expectations, especially when arriving at their destination.  Because of social distancing rules, disembarkation, just like boarding, will most likely be staggered.  Airline attendants will most probably be asking travelers to board and disembark in chunks of 10 people, or maybe even less.

Author: admin
Filed Under: Blog
Tags: air travel COVID-19, airline industry, airlines pandemic
Continuing to Live in the Time of the Coronavirus: Home Safety Tips
COVID-19: How Can a Person Be Safe When Using Public Transportation?