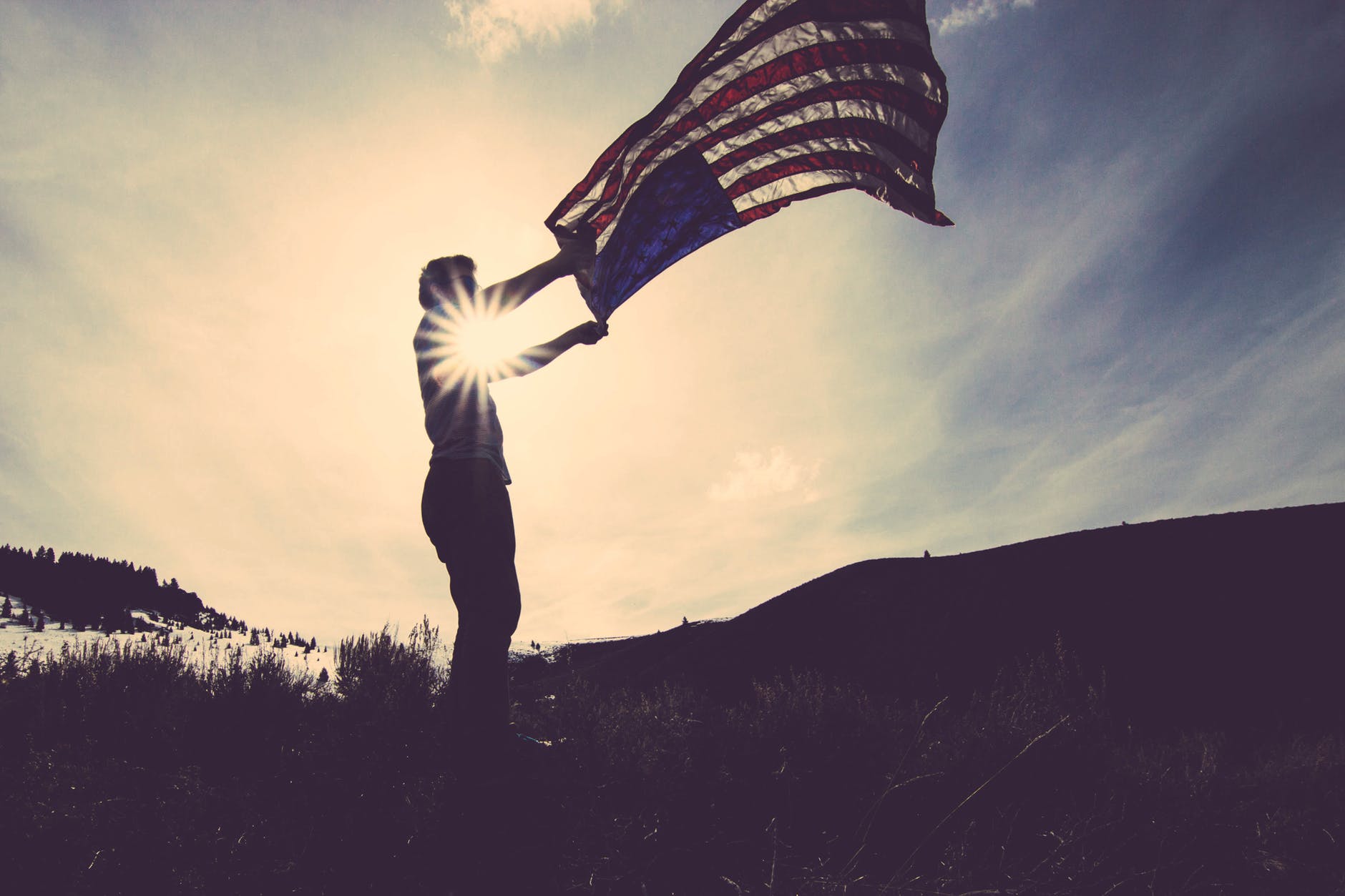 Capt Martin Lloyd Sanders is a US Army veteran who served in various capacities, most notable of which are Chief for Biological Threat Assessment and Chief Intelligence Officer for the 520th Theater Army Medical Laboratory. He currently serves as Chief Scientist Officer (Commissioned Corps) for the United States Public Health Service (USPHS). His service in the army and his contributions to the USPHS have been recognized numerous times. Some of the honors Capt Martin Lloyd Sanders received are:

From the USPH Commissioned Corps, he received: 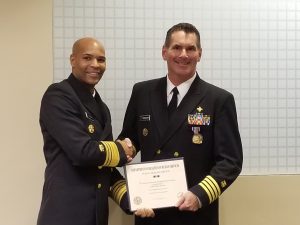 “The awards and decorations are just a bonus,” says Capt Martin Sanders. “The real reward is from knowing that you were able to help your country, individuals, families, children in some way.” Nothing is more rewarding than fulfilling your duty to the best of your abilities, and seeing your efforts pay off in the way others’ lives have been enriched, one way or another, Capt Martin Lloyd Sanders adds.

The Military Times Service Members of the Year Awards

Men and women in uniform are some of the most selfless people in the world. They serve their country and fellowmen without a thought to their own safety. They put their lives in the line of fire, they leave their families behind to honor their duty, and they endure the loneliness of being thousands of miles away from home all for the service of their country.

So when their selfless acts are recognized, Capt Martin Lloyd Sanders is the first to rejoice and celebrate them. With that said, he reminds everyone that nominations are now open for the Military Times Service Members of the Year Awards. Briefly, this award is given to service men and women in the Army, Air Force, Navy, Marine Corps, and Coast Guard. The awards are given to deserving men and women in uniform who not only performed their duties above and beyond expectations but also served their communities, whether through volunteer work or some other form of assistance.

One such example of someone in uniform who deserves the award is Major Chris Mercado of the US Army. He was named as 2017’s Soldier of the Year. His contribution to the community is the Objective Zero Foundation, a non-profit that helps prevent suicide among veterans and service men and women who are still on active duty. This is truly commendable, says Capt Martin Lloyd Sanders. And according to Major Mercado, the award helped spread word about the non-profit, which in turn translated to helping more veterans and service members, and gaining new partners that will help keep the foundation going.

If you wish to nominate someone for the award, Capt Martin Sanders encourages you to visit the official website of the Army Times.