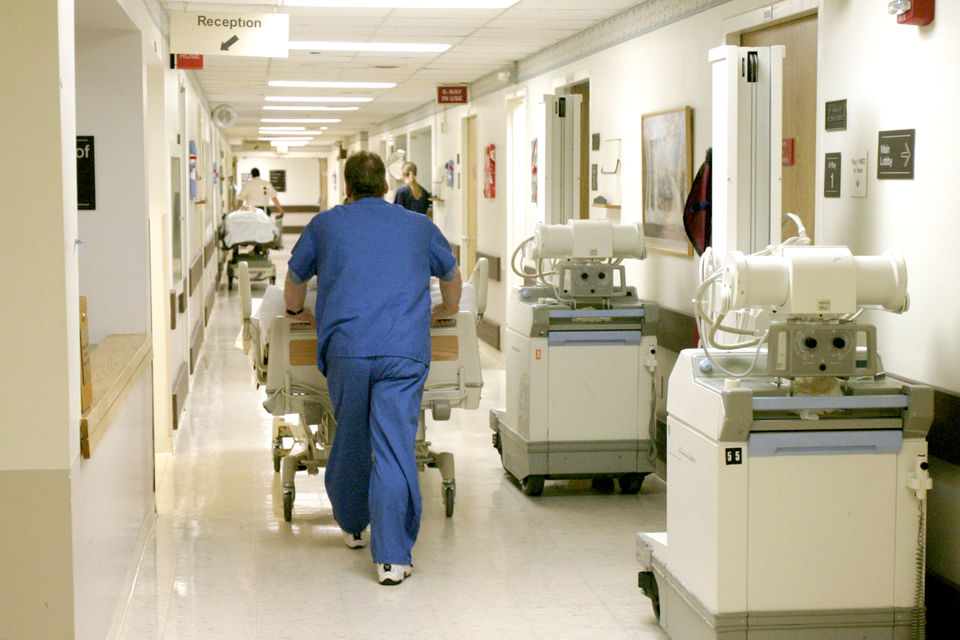 A new study published last month in the journal of the Society for Healthcare Epidemiology of America, the Infection Control & Hospital Epidemiology found a surprising and unexpected source of bacteria — sink traps. Martin Lloyd Sanders, former Chief Scientist Officer shares that an infection disease outbreak recently occurred in Israel, which led to the study. An Israel hospital investigated its intensive care unit after noticing that patients admitted there were repeatedly hit by infections. The infection control team traced the source of the bacteria to hospital sinks. 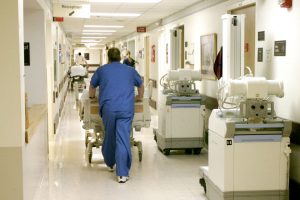 Martin Lloyd Sanders agrees with the statement of the lead author of the study, Dr. Gili Regev-Yochay, that hospitals can prevent an outbreak from spreading further by changing behavior towards sinks. Among other important action steps, hospitals should frequently sterilize their sink drains as these contain and collect bacteria.

Martin Sanders points out that sink pipes in fact provide a perfect environment for bacteria to thrive because of the moisture inside pipes. Aside from water or moisture, bacteria also need food, time, and an optimal temperature to grow. With that said, one plausible reason why people may have been surprised to find out that the bacteria came from sink traps is due to the assumption that hospitals are clean and sterilized facilities. Images of doctors scrubbing their hands all the way until their elbows then putting on gloves and masks before entering the operating room come to mind, but on the ground, hospitals aren’t as squeaky clean as they should be. Image Source: MassLive.com

In the US, Martin Lloyd Sanders says that around 29,000 people die each year due to hospital-related infections, specifically from C. diff or Clostridium difficile. This is a different bacterium than the one found in the study done by Israeli researchers, which is Carbapenem-resistant Enterobacteriaceae. In both cases, however, infections could have been prevented with better and more thorough hospital cleaning.

Investigators from the Israeli hospital noted that bacteria can spread at least a meter from the sink during hand washing. In this case, running water becomes a pathway for the bacteria to spread, either from one patient to another or from objects to room to room. This is why researchers recommended limiting the use of sinks inside patient rooms, strictly banning waste disposal in sinks, and avoiding storing materials near the sinks.

These are all good points to start with, says Martin Lloyd Sanders. In addition to these, regular and frequent testing for bacterial contamination may be done by hospitals. While these would entail the use of the hospital’s resources which may already be limited to begin with, it is nonetheless worth pursuing to reduce the catastrophic number of preventable deaths.

In the end, Martin Sanders says that the public can do their part by keeping their own homes clean. For instance, cleaning methods as simple as wiping touched surfaces with bleach wipe will already help. On the part of hospitals however, they will need to adopt more sophisticated methods of cleaning if not to save their reputation, then at least for the public’s sake.