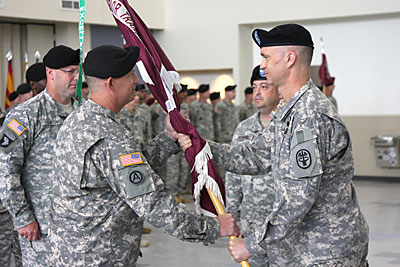 The brave men and women of the US Army epitomize the values of Loyalty, Duty, Respect, Selfless Service, Honor, Integrity, and Personal Courage. It’s only befitting then that utmost care is given to them when they are ill and wounded. Capt. Martin Lloyd Sanders, a decorated officer in the US Army who previously served as Chief Scientist at the United States Public Health Service, shares how the Warrior Transition Battalion is making a difference in helping these wounded soldiers heal and gain a renewed sense of hope and purpose. Image Source: fortcampbellcourier.com 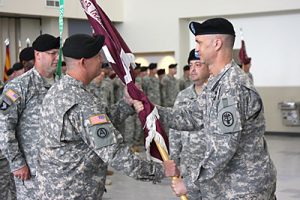 Some of the sports included in the Warrior Games are archery, indoor rowing, sitting volleyball, track, cycling, power lifting, swimming, wheelchair basketball, field, shooting, and time trial cycling. Capt. Martin Lloyd Sanders shares the Warrior Games first commenced in 2010 and since then, the games have helped thousands of wounded soldiers approach their mobility challenges in a positive light. At the Warrior Transition Battalion, warrior care isn’t just about the physical, but also about the spiritual, career, emotional, family, physical, and social care needs of wounded soldiers. These are the six domains of the Warrior Care and Transition Program. Additionally, wounded soldiers are guided in their transition to their new normal. Capt. Martin Lloyd Sanders shares that the important thing is for these wounded soldiers to realize they are still able and can learn how to function.

Currently, there are more than 7,000 U.S.-based non-profits for that specific purpose, providing wounded soldiers and veterans a broad spectrum of services. From housing and healthcare, to helping veterans’ families, these non-profits will cease to exist without donations and support. Capt. Martin Lloyd Sanders adds that if one doesn’t know which non-profit or organization to donate to, he/she can donate to a local non-profit that serves in his/her area. At the end of the day, what matters is that help was given; help which will go a long way in bettering the lives of these wounded soldiers and veterans.