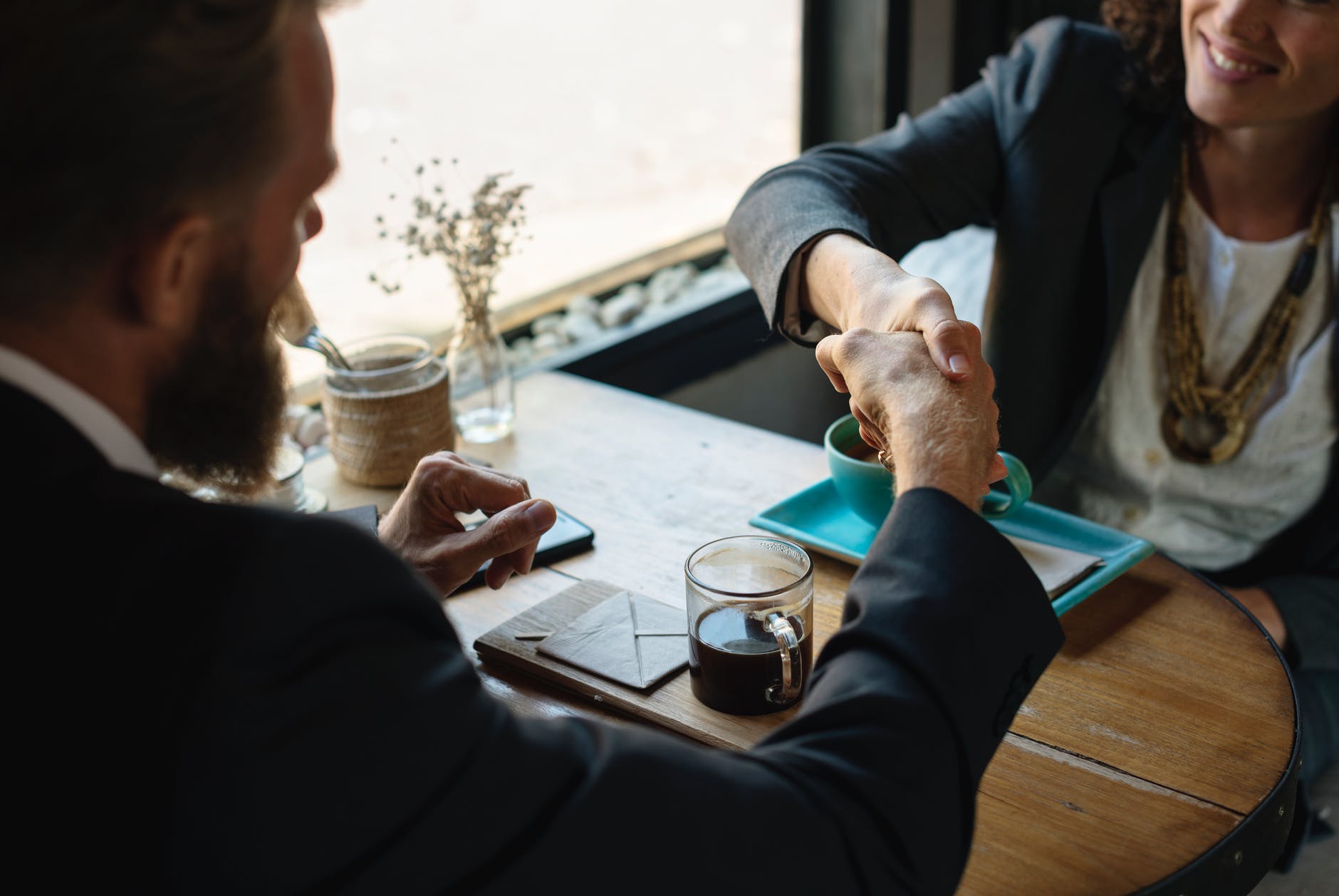 Capt Martin Lloyd Sanders currently serves as the Director of Safety, Emergency, and Environmental Compliance for Federal Occupational Health (FOH) of the Program Support Center (PSC), Office of the Assistant Secretary for Administration (ASA). In this post, Capt Sanders would like to briefly talk about work-related illnesses, specifically asthma.

According to the U.S. Bureau of Labor Statistics, private industry employers reported an approximate 2.9 million non-fatal work-related illnesses and injuries in 2016. And according to reports in the Survey of Occupational Injuries and Illnesses, this number was considerably lower than in previous years; about 48,500 lower. While this is a good sign that employers are making a conscious effort to ensure the health and safety of their employers, says Martin Lloyd Sanders, we should aim for a lower number of cases year-on-year.

One of the most common work-related illnesses in the U.S. is asthma. According to the United States Department of Labor:

“An estimated 11 million workers in a wide range of industries and occupations are exposed to at least one of the numerous agents known to be associated with occupational asthma. Occupational factors are associated with up to 15 percent of disabling asthma cases in the United States. Asthma is an illness characterized by intermittent breathing difficulty including chest tightness, wheezing, cough, and shortness of breath. It is frequently serious and sometimes fatal.” 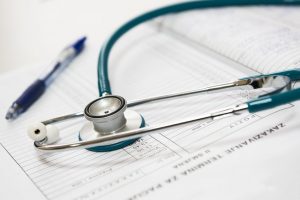 Prevention is, of course, always the key factor in reducing the number of occupational asthma cases, says Capt Martin Lloyd Sanders; and one of the best ways to prevent it is to identify asthma triggers in the workplace so employers can actively work to eliminate them. Here Martin Sanders shares four common occupational asthma triggers and how to eliminate them, as outlined by the National Institute for Occupational Safety and Health (NIOSH):

1. Animal dander, insects and cockroach droppings – Some people are allergic to animal dander or insects, others to insect/cockroach droppings, and still others are allergic to all of these. Asthma is often triggered by allergens, and the best thing that one can do is to keep his/her surroundings clean at all times, says Martin Lloyd Sanders. Employers should regularly have the office inspected and cleaned by a professional insect/pest control service to prevent insect infestation.

2. Dust and dust mites – Dust mites are those irritants that are so well-hidden, employees unknowingly walk amongst them every day that they spend at the office. Again, the best way to remove these allergens is to keep the office neat and tidy at all times. Clean surfaces with an “asthma-friendly” cleaning agent as chlorine-based cleaning agents may also trigger an asthma attack.

3. Cigarette smoke – Asthma is an illness that directly affects the lungs, and as we all know, cigarette smoking directly affects the lung as well, shares Martin Lloyd Sanders. The bad news is that you don’t have to smoke to experience the negative health effects of cigarettes. Numerous studies have shown that second-hand smoke is deadlier than first-hand smoke. Implement a “no smoking” policy in the workplace or designate a specific smoking area away from other employees.

4. Chemicals and other hazardous materials – Long exposure to chemicals and other hazardous materials have been linked to lung disease, and these have long been an issue with employee safety. In fact, shares Martin Lloyd Sanders, a number of workers’ compensation claims are based on these. Substitute these materials with environment-friendly alternatives; but if it isn’t possible, make sure that your employees are properly protected (protective gear or clothing, controlled exposure, etc.)